Legends and myths about Apple 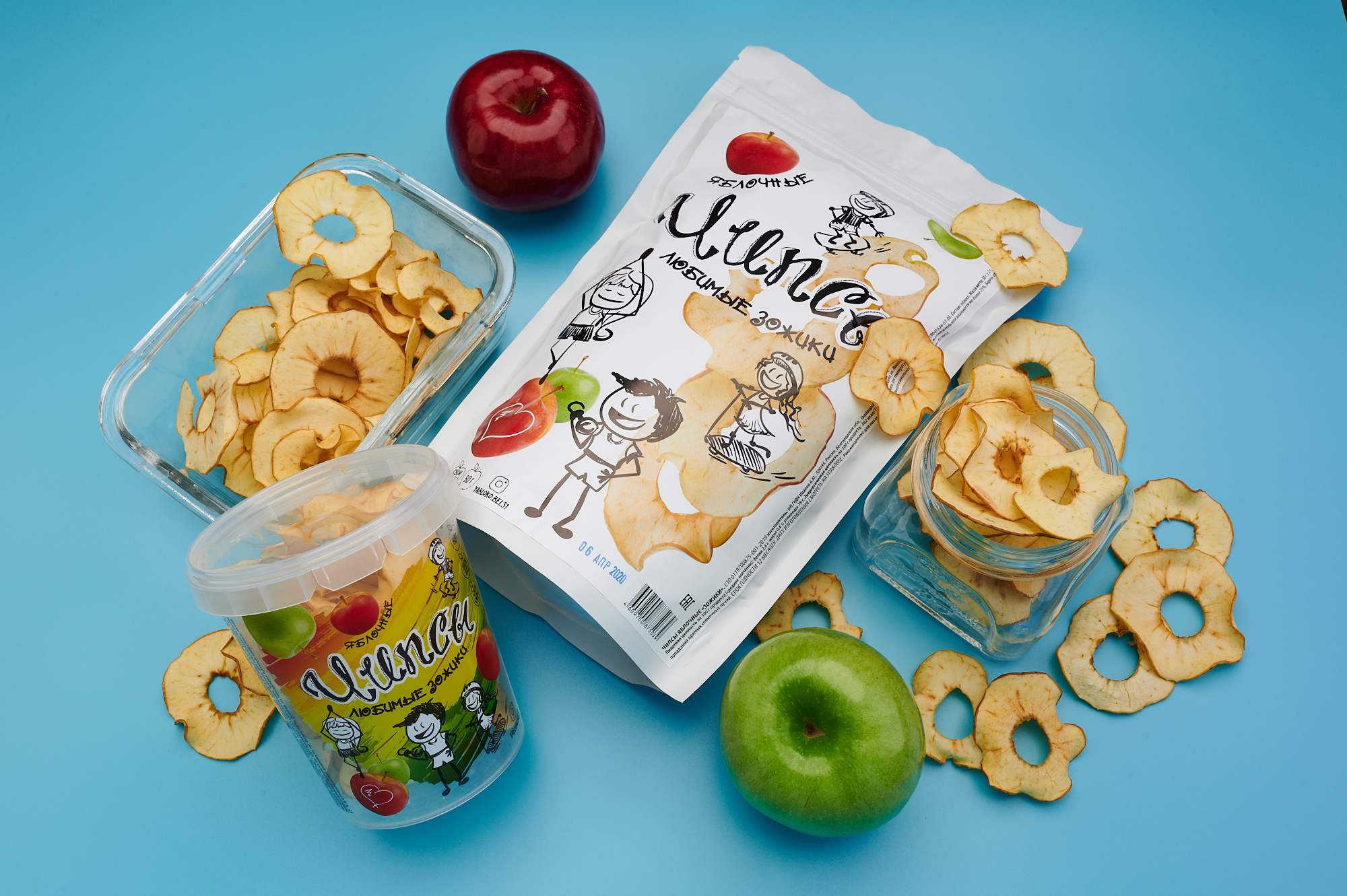 In the myths and legends of different countries and peoples, the Apple has a versatile symbolic meaning. In the Christian tradition, the history of mankind begins with the Apple tree – after all, according to the biblical legend, it was the Paradise Tree of Knowledge of good and evil, the fruits of which, unfortunately, our ancestors tasted, succumbing to the temptation of the evil Serpent.

But the Apple, as a mythical fruit, is known not only in Christianity. We know the " Apple of discord "in the Greek legend of Paris and the Golden" apples of the Hesperides " from the exploits of Hercules.

At the wedding of Peleus and the sea nymph Thetis, the goddess of discord Eris, in revenge for not being invited, threw an Apple with the inscription "the most Beautiful"among the guests. The goddesses Hera, Aphrodite and Athena entered the dispute for him. The Trojan Prince Paris was chosen as a judge in this dispute. Paris handed the Apple to Aphrodite, who promised to help him get the Spartan Princess Elena. After abducting Helen, Paris took her to Troy, which led to the Trojan war.

According to the ancient Greek myth of

The site was developed with the support and direct participation of the export support Center of the Belgorod region.